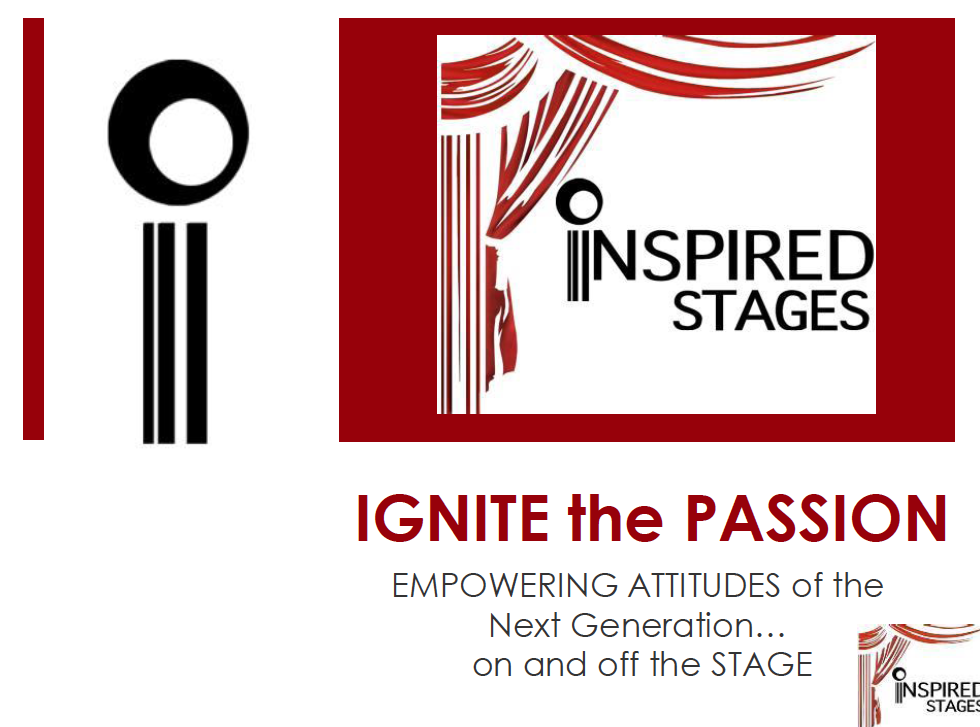 During the July School Holidays, Kool Kids Casting were proud to get sponsorship from Inspired Stages and some of our students were able to attend complimentary. We received some inspiring stages feedback from two students which we thought we would share with you all.

The 1st day I was very nervous because there were so many people I’ve never met before. We met Karen and then CED performed and it was AWESOME!!! GWOSH!!!Then the 2nd workshop started and we had to choose between dance and singing, and I chose singing cos I’m a singer, but later had to change to dancing which I extremely enjoyed. I’ve never seen myself as a dancer, but after the workshop, I’m happy to know that I have another talent which I never thought I had, HIP HOP DANCING!!

After the concert I was in tears coz it was sad having to part ways with these talented crazy beautiful people that I’d come to love soo much. I still miss them a lot, but I kept some of their numbers and will definitely keep in touch with them.

Thank you guys so sooo much for this wonderful opportunity of being part of thee most amazing experience of my life, I‘d like to go every year if at all possible. Please please take me there again next year!!!OMG Love you guys!!!

The Inspired Stages Function was the best thing I ever decided to do during my June holidays. It was so much fun and I would not mind doing it again.

I had the most amazing time ever. There was dancing and singing and meeting new people. There were special guests and live entertainment. I was part of the IT guys so I had to ensure that the groups had everything they needed. There was lots of running, going up and down but I had fun doing it. Meeting different people from different backgrounds was awesome coz I learnt so much from them. I wouldn’t change anything about that week.

The concert was amazing and all the groups did an amazing job and I am grateful for being a part of it and wouldn’t mind doing it again.